Dior To Reopen Its 30 Montaigne Iconic Flagship Next Week

Dior To Reopen Its 30 Montaigne Iconic Flagship Next Week

Ronald Wagner Contributor
Opinions expressed by Forbes Contributors are their own.
I cover wellness and beauty.
Follow
Feb 24, 2022, 3:14pm EST
0 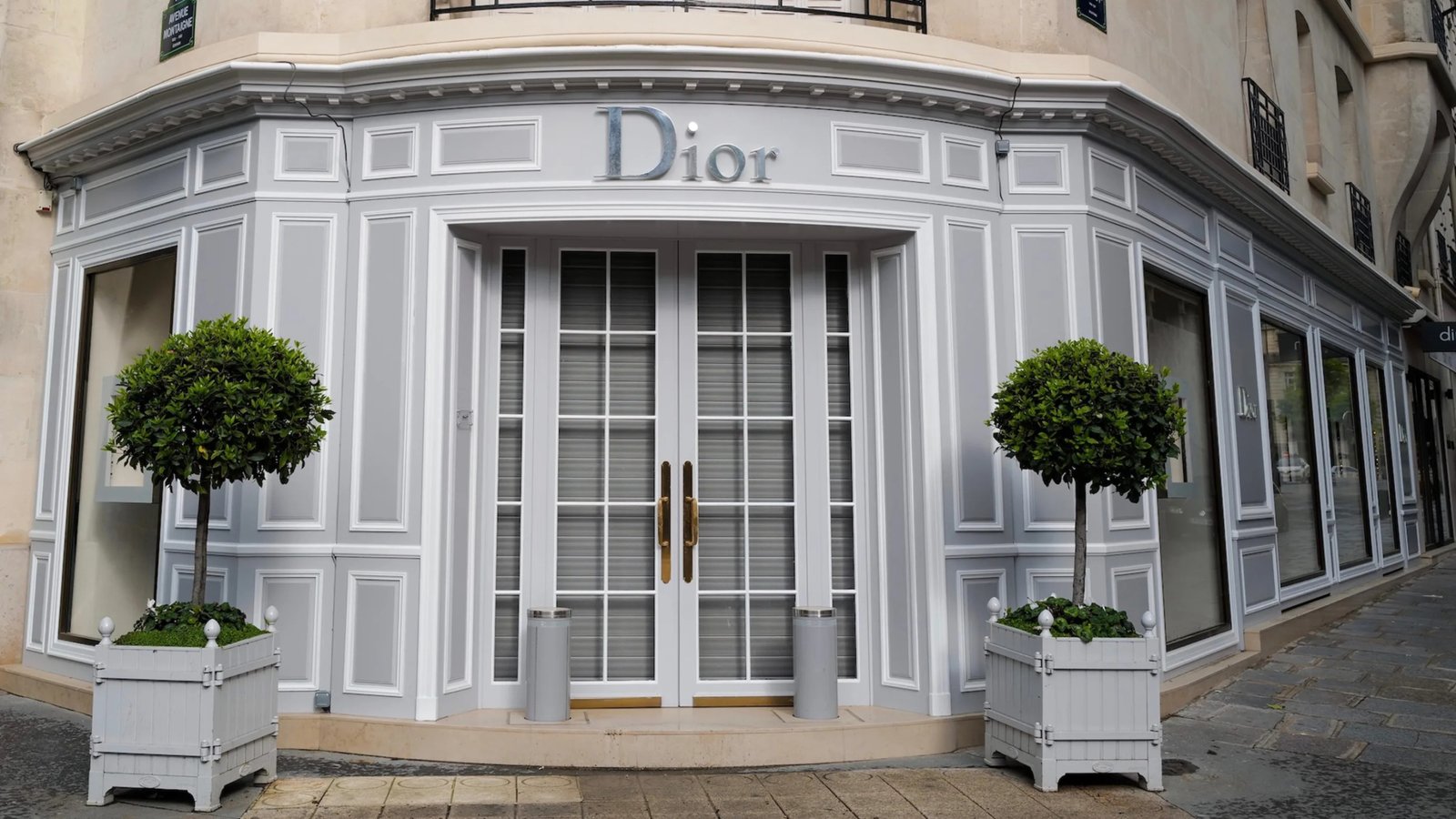 In 2019, the French fashion house announced it would temporarily move to Champs-Elysées as its team completed renovations at 30 Montaigne—the original address of Christian Dior’s first-ever boutique. Now, more than two years later, the label is ready to unveil its old-new digs, which were designed in collaboration with architect Peter Marino.

Dior’s flagship at 30 Avenue Montaigne will open its doors to the public on March 7.

Follow
I cover wellness and beauty from world-class brands around the world.