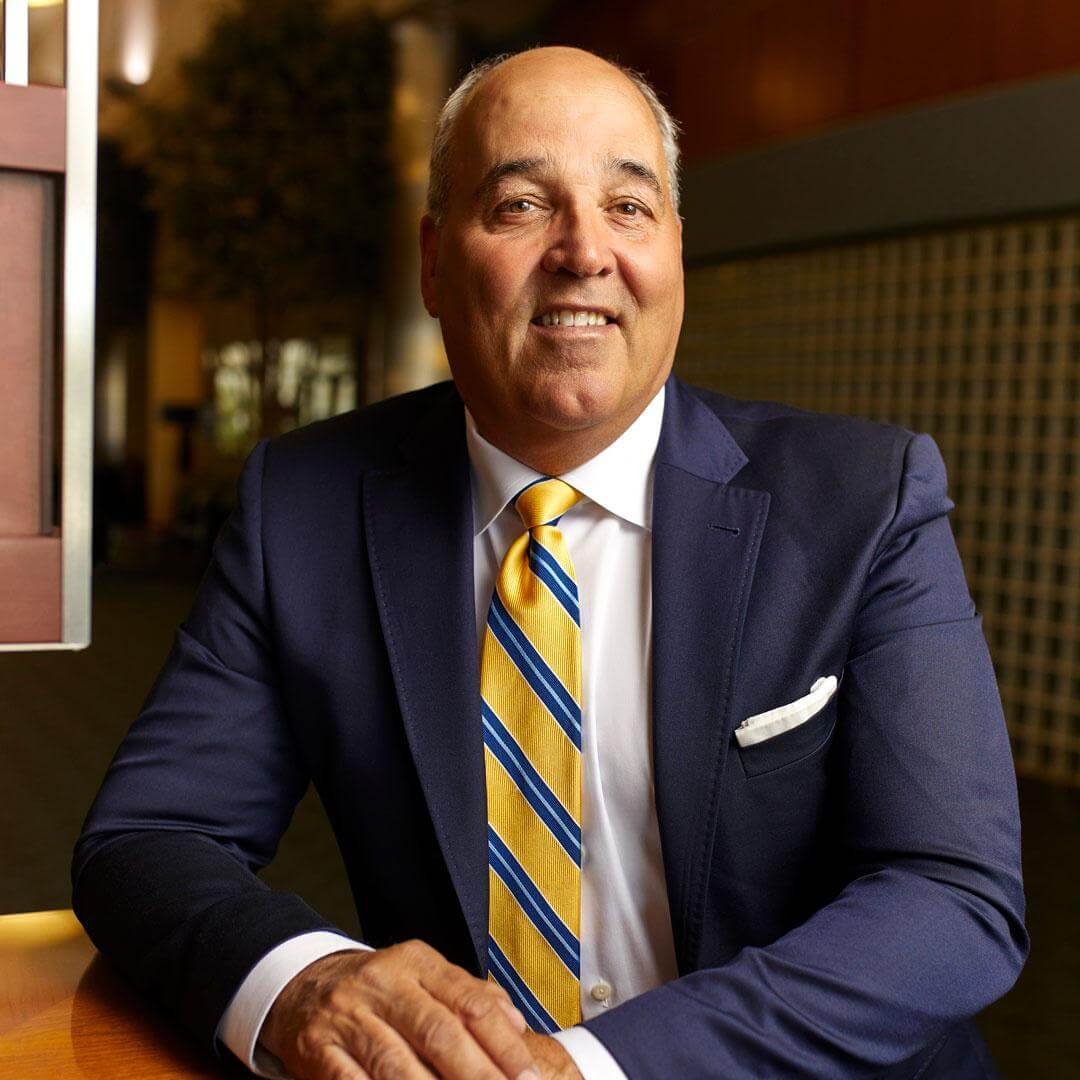 As the financial health of most universities goes from bad to worse, San Diego’s National University is gushing cash and expanding nationwide. The rest of higher education should take notes.

“W e’re going to take National national,” puffs Michael Cunningham, chancellor of San Diego’s National University. It’s an admittedly cheesy slogan, one that Cunningham, who made a fortune printing financial reports in New Jersey before a midlife reinvention in higher ed, repeats often. But in the case of National U., it’s apt. Cunningham’s university system has grown from fewer than 33,000 students five years ago to 45,000 today, and it’s showing no signs of slowing down. In March, Amazon signed up National to offer online courses to its 750,000 employees in more than 40 (mostly career-oriented) subject areas such as sport psychology and construction management.

Never heard of National University? You aren’t alone. In fact, for the first time since 2013, when Forbes began investigating the financial health of the nation’s private nonprofit colleges, a relatively unknown school with largely online enrollment has earned an A+ grade. National joins Harvard, Princeton, Stanford and MIT as one of only 31 colleges out of 905 to receive our top financial score. (We use nine measures, including endowment assets per student and core operating margins, to determine the strength of a college’s balance sheet and its operational soundness. See full ranking below.) National is an outlier. Despite decades of tuition hikes, most of America’s undergraduate institutions are in bad financial shape. According to Forbes’ analysis, 71% of colleges’ grades declined for the fiscal year ending in June 2020, the most recent year for which government data is available. The pandemic has undoubtedly made things even worse.

National is bucking the trend. The college was formed in 1971 by a retired Navy captain to serve military men but has been transformed into an education juggernaut in the last decade by Cunningham, who takes a business-first approach to running it. National is his flagship, but behind the scenes he runs a centralized business unit called System Management Group (SMG). SMG shares a board with National University and manages virtually all its non-classroom affairs: tech, HR, facilities management and marketing. Currently, SMG runs three colleges—National University, City University of Seattle and Northcentral University—but it’s looking to acquire more. It was built for operating efficiency, cash flow and growth, concepts that ought to be more welcome in academia. In 2021, SMG, which is legally set up as a nonprofit, charged its member colleges $100 million for its services.

Four years ago, SMG acquired Northcentral University, an online-only, for-profit college founded in Prescott, Arizona, which had 10,000 students, $120 million in revenue and 10% net profit margins. The $175 million purchase was financed by $180 million worth of A-rated unsecured municipal bonds. Like many other for-profit schools, Northcentral’s reputation had been tarnished by a lawsuit accusing it of aggressive bait-and-switch marketing tactics for doctoral degrees that left students heavily indebted. After the lawsuit was settled, Cunningham was able to buy Northcentral. He then turned it into a nonprofit within National University’s system.

The pandemic, a catastrophe for most traditional colleges, has played perfectly into National’s strengths. It has accelerated the already growing demand for online education, especially among the adult learners whom National seeks to enroll. 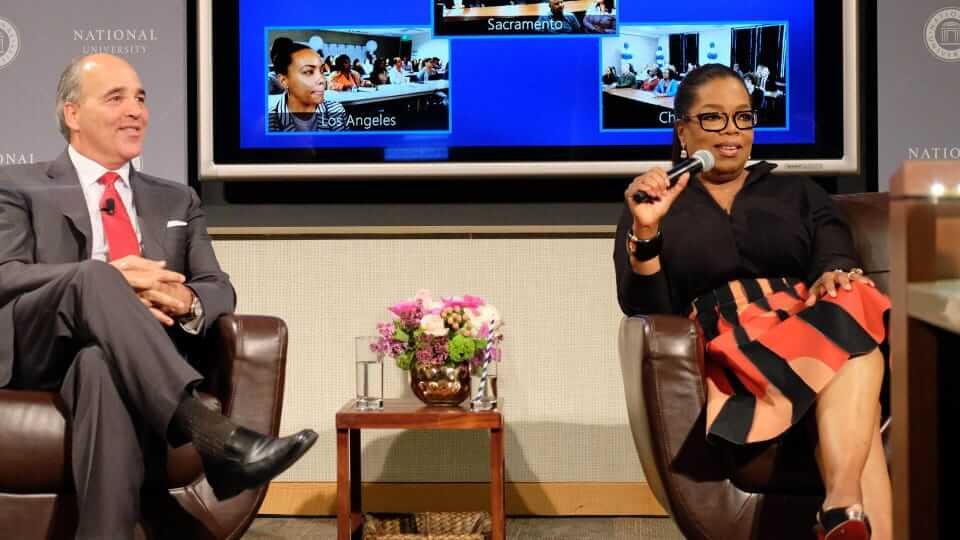