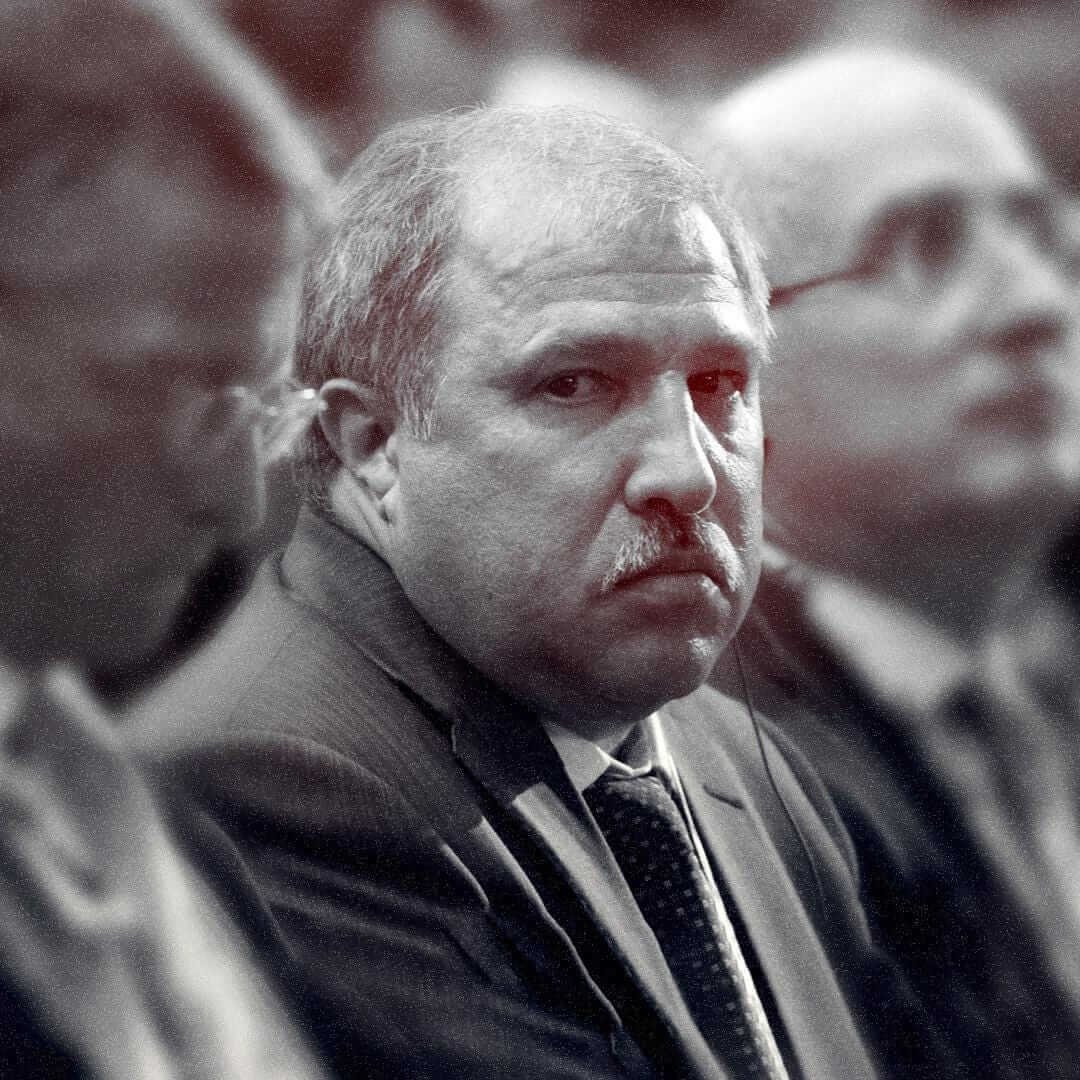 The U.S. Department of Justice alleges that Eduard Khudainatov, the ex-CEO of state-owned oil giant Rosneft, acts as the “straw owner” for three superyachts held by Vladimir Putin and two Russian oligarchs—but Khudainatov has a multibillion dollar fortune of his own, thanks to his ties to the Kremlin’s inner circle.

Eduard Khudainatov is one of Russia’s most mysterious oligarchs. A former CEO of Russia’s state-owned oil company Rosneft and a longtime associate of Igor Sechin—Rosneft’s current boss and Putin’s right-hand man—the 61-year-old Khudainatov was largely unknown outside of his home country until last month. His Independent Petroleum Company, known by its Russian initials NNK, was a relatively small player in Russia’s oil industry until a blockbuster deal with Khudainatov’s former employer Rosneft in December 2020.

But Khudainatov’s obscurity ended in May, when U.S. authorities identified him as the proxy owner of two megayachts: the 459-foot Scheherazade, which has been linked to Russian President Vladimir Putin, and the 348-foot Amadea, which the U.S. Department of Justice found is ultimately owned by sanctioned Russian gold mogul Suleiman Kerimov. U.S. authorities seized Amadea in Fiji after a month-long legal battle on June 7. (A Fijian lawyer representing the British Virgin Islands-based company that formally owns Amadea disputed the claim that Khudainatov owns the yacht on Kerimov’s behalf.)